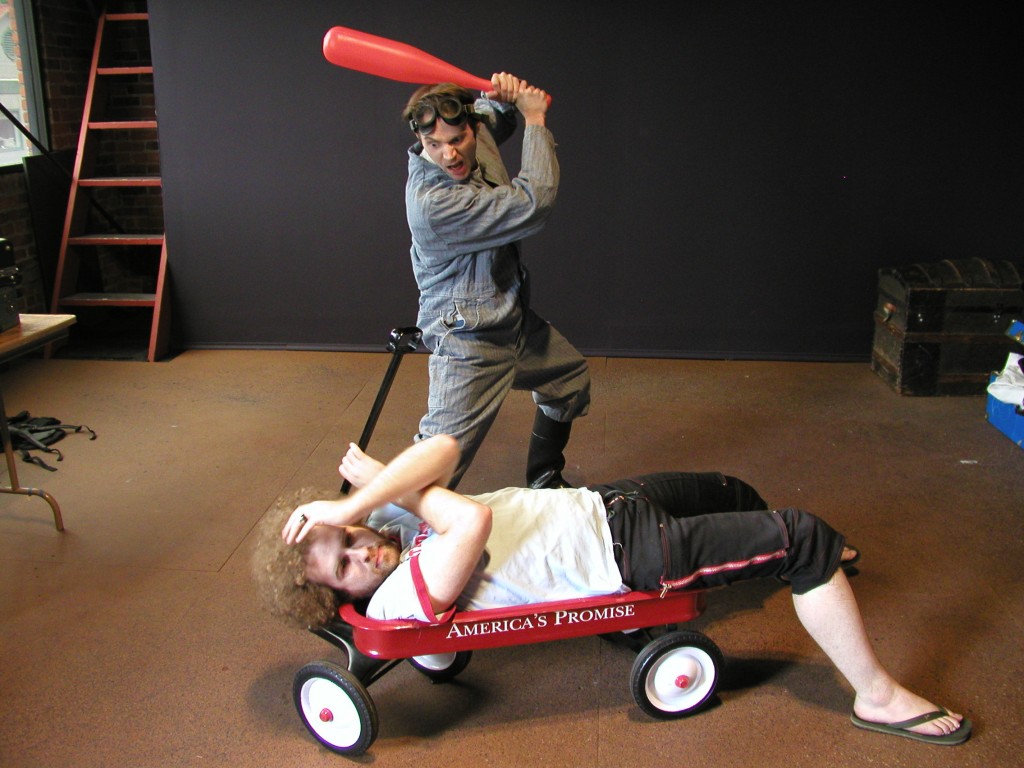 Paul Gude and Ben Laurance have been performing together since June of 2000, and were regular contributors to Annex Theatre’s long-running late-night variety show Spin the Bottle from March 2003 to October 2014, producing over 130 separate short performance pieces.

Click here for a comprehensive list of every single one of gude/laurance’s performances, plus videos, photos, songs, scripts, and reviews.