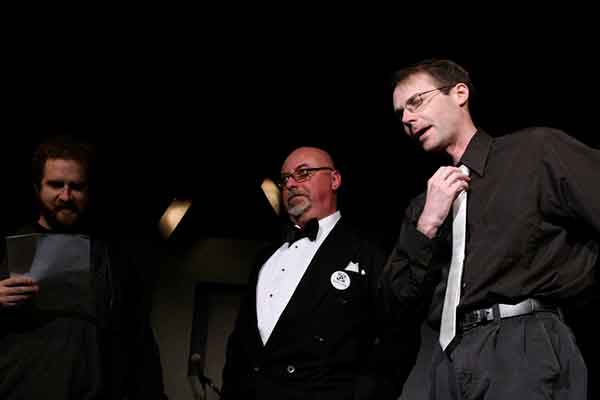 Paul: Let’s look at the significant events that happened on that date. For instance, Baltimore Oriole shortstop Ron Hansen voted AL Rookie of the Year.

Ben: Also, the Benelux Treaty went into effect. And we all know what that is, right? It promoted the free movement of workers, capital, services, and goods in the Belgium, Netherlands, and Luxumborg area.

Paul: Uh, people celebrated the day of the dead.

Ben: And some other stuff happened too. Look, it wasn’t a very exciting day. Let’s look at the dates around November 1st, 1960. On October 29th, 1960, Cassius Clay won his first professional fight.

Paul: On October 31st, it was Halloween! There was candy.

Ben: November 2nd. Penguin Books is found not guilty of obscenity in the Lady Chatterley’s Lover case. And on November 8th, in a close race, John F. Kennedy is elected over Richard M. Nixon.

Paul: Phew, can you imagine Nixon as president?

Paul: November 1sts throughout history: The Sistine Chapel ceiling opened to the public in 1512.

Ben: In 1994 George Lucas begins a sabbatical. How that made it into the history books, er, history websites, is beyond me.

Ben: 1979: The Federal Government makes a $1.5 billion dollar loan to Chrysler. My how times have changed.

Paul: Birthdays on this day include “Red Badge of Courage” author Stephen Crane.

Paul: And that’s about it, really.

Paul: And every year after that.

Ben: And every year after that, if someone had that birthday, they should come to the stage right now.

Ben: And bring me another drink. Oh, well, nevermind. Chris Comte! The man! The myth! The Annex Facilities Manager! Now Chris, we want to offer you a very special gift today. We know how you begrudgingly pick up whatever crazy things we throw into the audience during any given Spin the Bottle.

Ben: So, we want to do you a favor. Here’s a bucket full of candy. Grab a handful or two, toss them into the audience.

Paul: And we’ll pick it up for you!