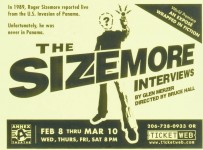 In 1989, NBC News orchestrated a series of interviews with Roger Sizemore, an “eyewitness” of the US invasion of Panama. But according to a guy named Brian Seifert, Roger Sizemore was actually him, pretending for three early-morning live broadcasts that he was reporting from a Panama hotel when he was really at home, talking to Tom Brokaw while sprawled on a living room couch. [The Stranger, 2/22/2001] 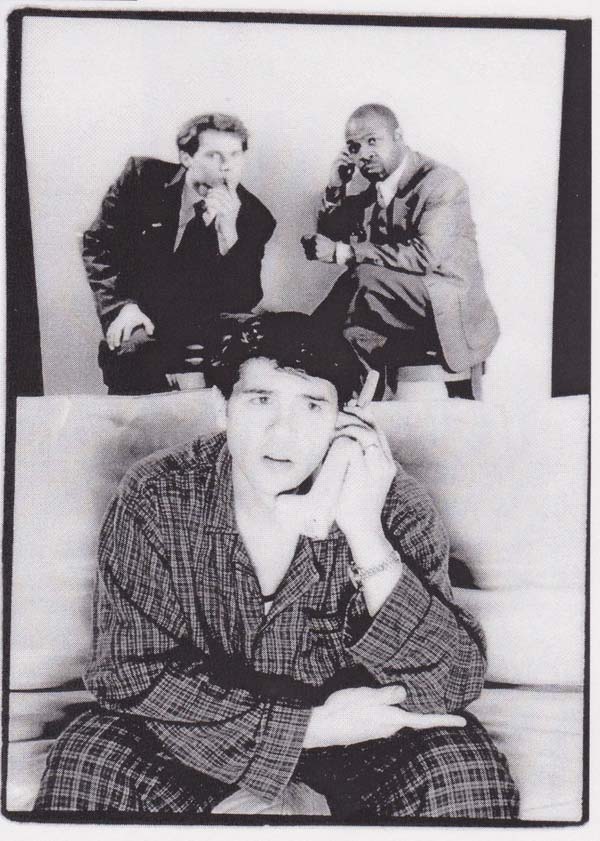 “Ben Laurance does a great impression of Brokaw, getting his mannerisms down to the classic thinking man’s pose. And, as the contrasting plain-faced Jack, he is also entertaining.” -Jessica Davis, tabletnewspaper.com

“Ben Laurance conveys world-weary sophistication as Brian’s friend and lawyer. As Brokaw, Laurance conveys the hokey air of seriousness that is characteristic of showbiz journalism.” -Joe Adcock, The Seattle P-I