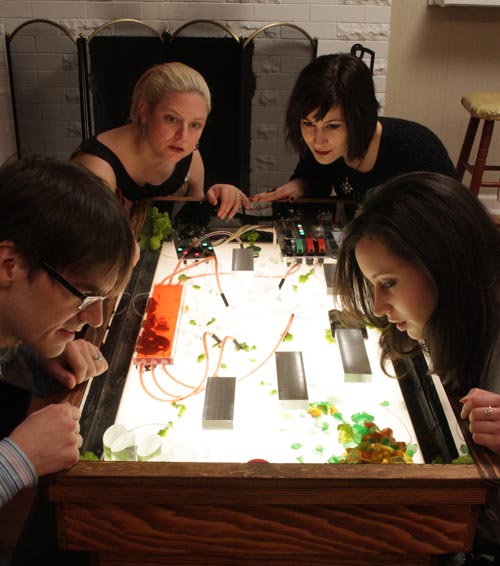 THE COFFEE TABLE is a new sci-fi comedy web series: fifteen short episodes with a premise that is very much Doctor Who meets The Greatest American Hero. A family discovers that their new coffee table is actually an ancient alien artifact, and they inadvertently activate it, sending their entire house hurtling through the void – with them inside it, of course. The show centers on their struggle to get home with no understanding of how the artifact actually works, while defending themselves from various aliens who ring the doorbell looking to take the coffee table off their hands.

Visit thecoffeetable.tv for all episodes! 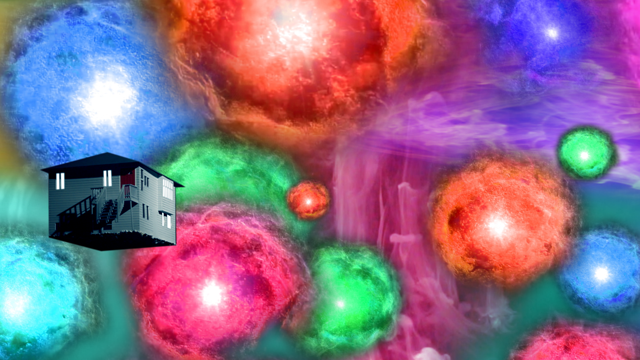 The Kickstarter Campaign was successful for Seasons 2 and 3. Check it out here.