Annex Wins Theatre of the Year 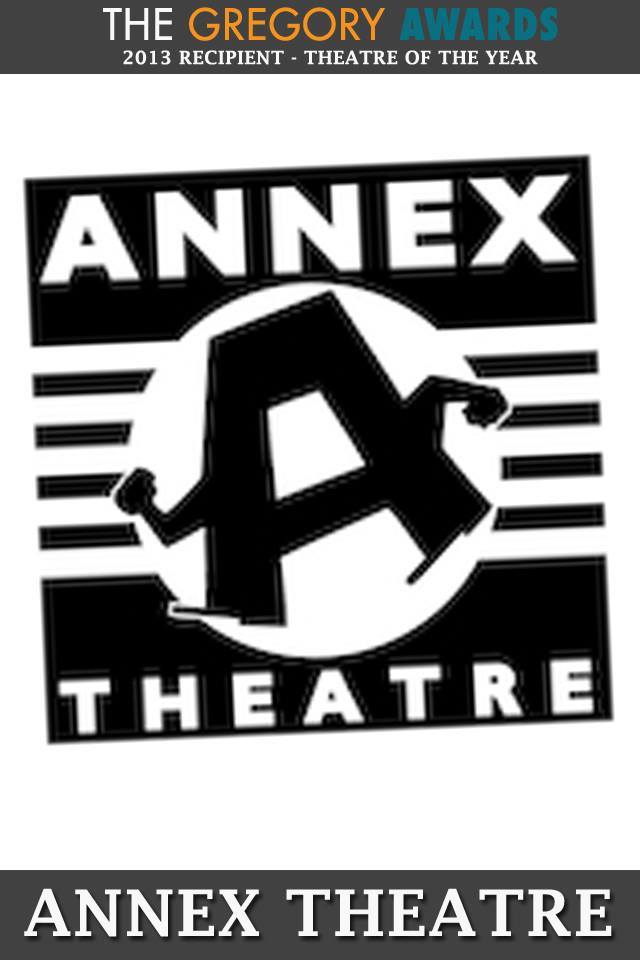 Monday night at the Gregory Awards, Annex Theatre won the “Theatre of the Year 2013” award.

Beating out such powerhouse theatres as ACT, Seattle Public Theatre, and Book-It, Annex staff and company members cheerfully (and probably by that point a little drunkenly) stormed the stage at the Neptune Theatre where Artistic Director Pamala Mijatov gave a passionate acceptance speech about producing hundreds of new works in the last twenty-seven years, concluding by quoting long-suffering Annex Managing Director Stephen McCandless: “Here’s to knowing better and doing it anyway.”

Not only was Annex the People’s Choice nominee for best theatre, but three out of the five nominees for best new play were Annex productions: Undo, Kittens in a Cage, and Team of Heroes: No More Heroes. 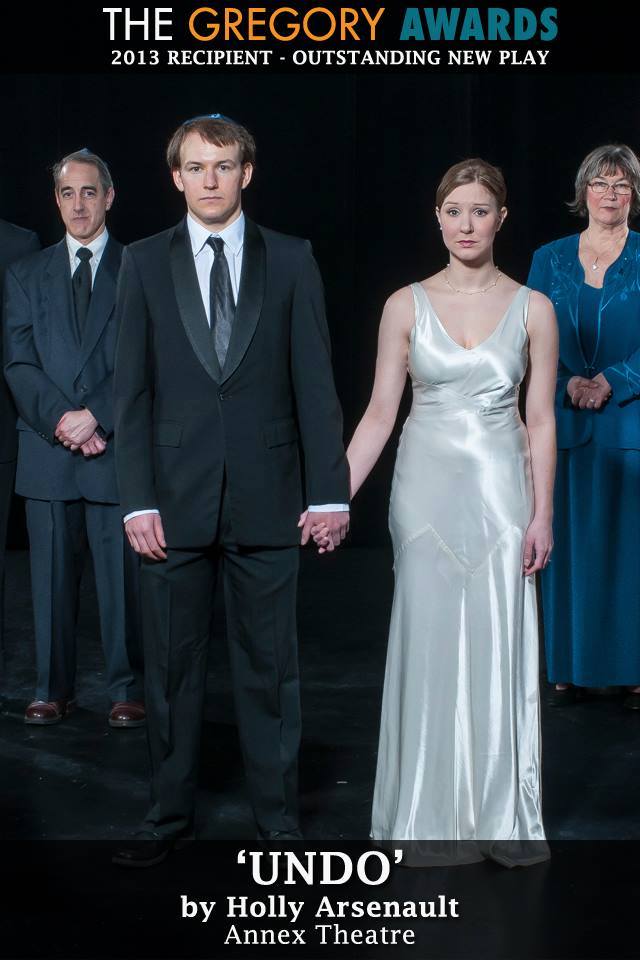 Annex has been my artistic home for the last fourteen years, and I’m super proud of the company for producing such a terrific season.