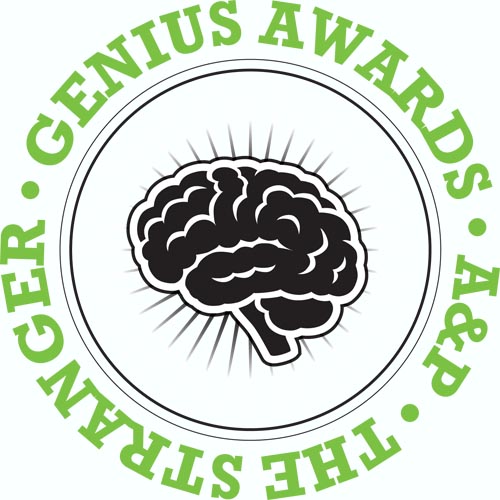 I was originally contacted by them about three weeks prior to fill in for their previous tech who had moved out of the city. They needed a replacement and they needed one quick.

It was originally pitched to me that all I would be doing would be collecting assets and creating the video presentation to accompany the awards.

What it turned into was actually operating the Keynote presentation I created, as well as calling the projection screen in and out, PLUS calling the sound cues for the acrobatic duo that began the show.

I didn’t mind, though. The pay wasn’t much, but the experience and networking made up for it.

Except I’m terrible at networking. But I did get a free dinner and a couple bottles of wine out of the deal.

Tagged the moore. Bookmark the permalink.