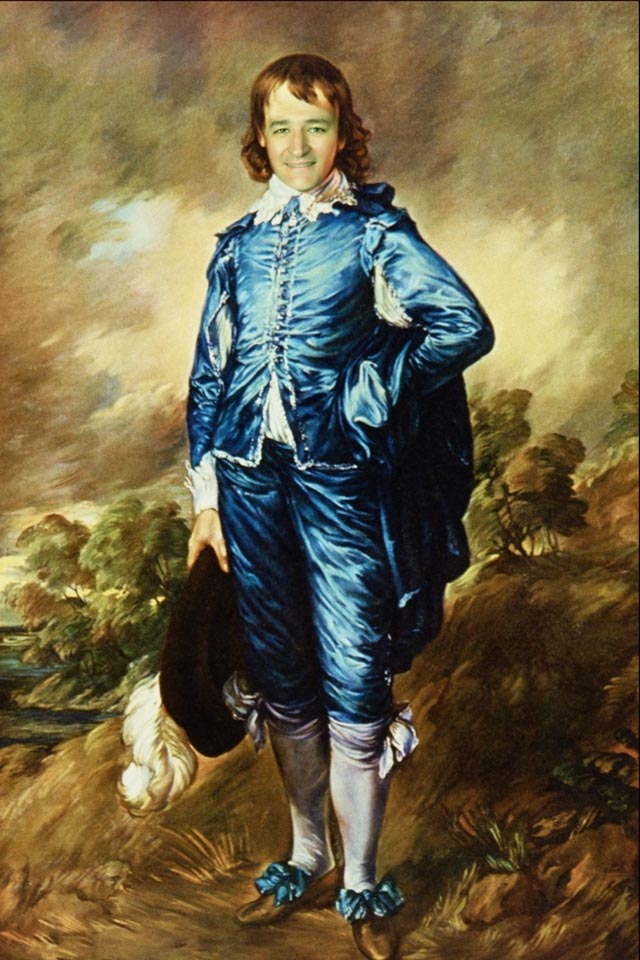 Today on the show, Ben talks about going to the Bruce Springsteen concert, while Paul picks up his daughter’s room. Other topics include naming Betty’s generation, the Bernie Sanders rally at Safeco Field, how some people are REALLY rich, the great thing about not being famous, Paul jumping onstage during a Mike Doughty concert, pre-screening movies and TV shows for children, that’s what she said, Ben’s 40th birthday party, Howard the Duck, what you can or cannot say on broadcast TV, why Paul got sent to the office, what you should pack in case you’re teleported while you’re sleeping, how every McDonalds looks alike, the popcorn button on microwaves, Paul’s confession, elves, Ben’s current gaming system, how the Ghostbusters video game is Ghostbusters 3, what Paul did with all of the stuff Ben shipped to him, gaming system brand loyalty, the future of VR gaming, 3D body modifications, could Trump possibly become president, the dark energy surrounding Ted Cruz, Paul’s prophetic dream about Jeff Bezos, the possibility of what would happen if Trump lost, Seth Meyers to blame for President Trump, Paul’s stellar Obama impression, and finally shouting for Betty.