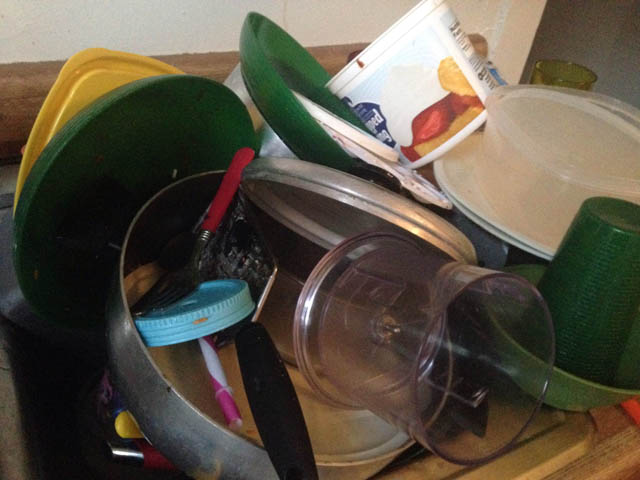 This week on the show, Ben discovers an awful truth regarding his fascination with the Man in the Tree in downtown Seattle, and Paul does the dishes. Other topics include being splatfallen, their friendship with John Ackermann, the St. Louis Improv Shop, how often Ben cooks, radical climate change, the Onion as a Clinton propaganda machine, Star Wars: The Force Awakens spoilers, the gross thing in Paul’s kitchen, why the city and others dump used concrete in an empty lot, when Ben cleaned out Paul’s house, the construction urban legend of The Other Crew, the Punisher: War Zone, what to watch if you have HBONow, the Dark Tower movie, True Detective season 1, what they will put into their movie, the dumb things kids say, the British side vs the French side of Canada, Kam Chancellor wanting out of his Seahawk contract, Matt Gorley’s I Was There Too podcast, dreaming about celebrities, how to tell if a scene on reality TV is fake or not, podcast shop talk, Will You Rate Me On iTunes Jesus, It’s Me, Margaret, internet joke attribution, and finally a longer than necessary conversation regarding the upcoming presidential election.