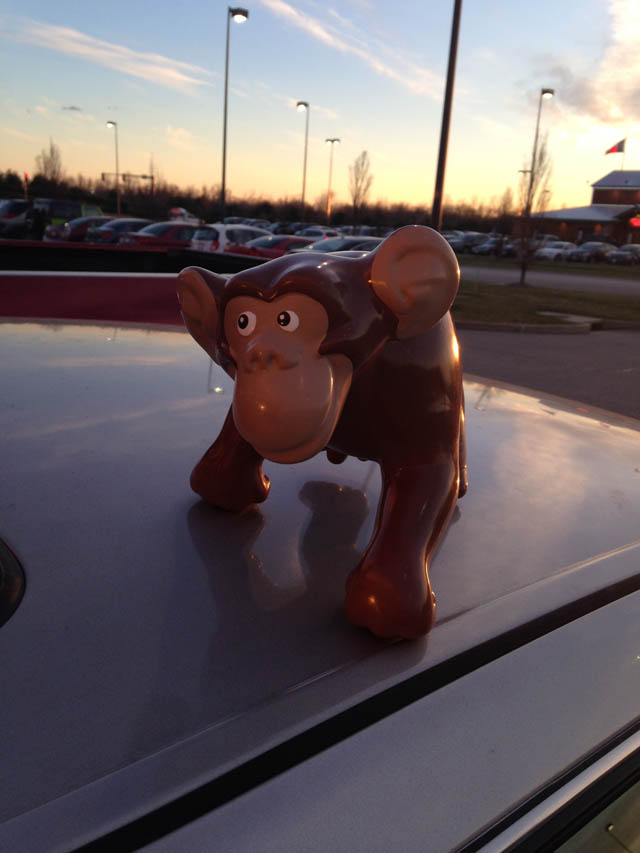 Today on the show, Paul goes on a quest to the store to buy, among other things, a postcard. During this quest, he and Ben discuss Paul’s 23 and me score (99.9% European), major vs independent bookstores, Ben’s hesitance that this is the new gimmick for the podcast, Russell Okung signing with the Broncos, how Paul’s social anxiety manifested itself at a party 15 years ago, Big Fan with Patton Oswalt, what time things close in small towns, HappyUp Inc, Christmas Tree burnings, forever stamps, why Bret Fetzer is responsible for gude/laurance and why Betty isn’t traumatized by marshmallows, Laurie Metcalf being from Edwardsville, Illinois, what would be illegal if President Trump has his way, group texts, the possibility of having to get used to President Trump, the rumor that big league Republicans would form a third party if Trump got the nomination, Paul Allen and the EMP, Paul not being on Twitter or Facebook, the mysterious beeping over the phone, Soul Coughing, Paul’s singing range, shouting for Betty, and finally what their signoff should be. Today’s is “enjoy your monkey, Bret!”